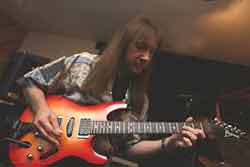 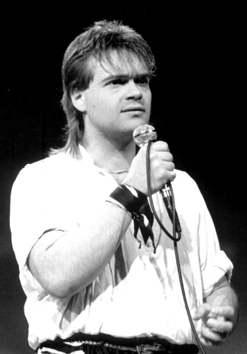 Studied piano, guitar and bass before turning to singing. He joined the group in 1987 and Atoll involved in two recent achievements of the group (Ocean 1988 live Tokyo is finished! 1989). 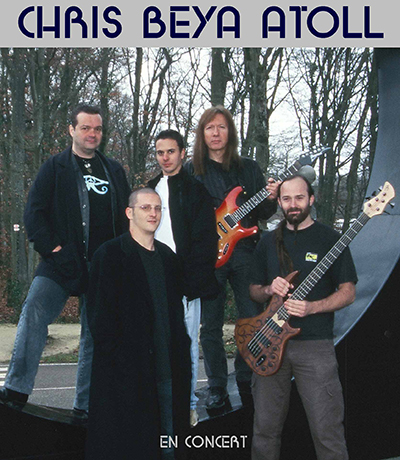 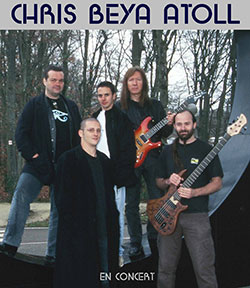