The two historic members of the ATOLL band 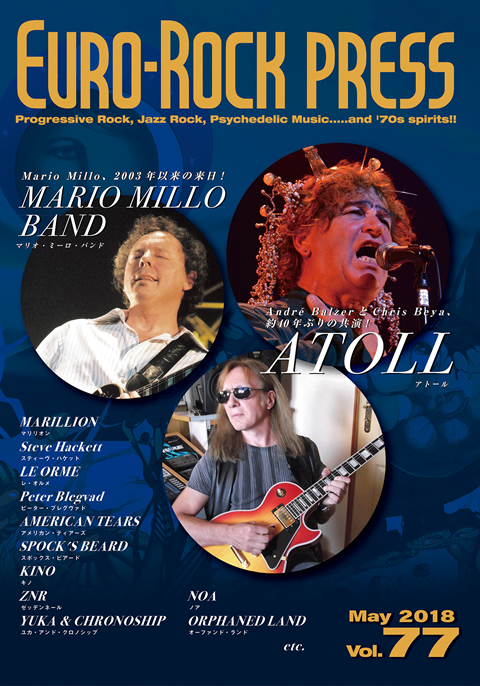 The two historic members of the ATOLL band, the talented guitarist Chris Beya and the charismatic singer André Balzer, together with the highly experienced drummer Didier Hoffmann, who was the band’s drummer throughout the year 1976 appeared recently on the Japanese stage on july 18th2018 in Tokyo and will soon appearon French stages too.

Let is also mention the dynamic presence of Michael Kadi on vocals in English language as well as on flute, thus adding a celtic touch. On keyboard Alain Chery is stylistically an ideal choice  while the inspired bass player Jo Coimbra has been playing onstage with Didier for four years. This return enabled audiences to share ATOLL’S musical universe, famous for its climatic or progressive rock music as well as Chris’s latest achievements through a rich and intense repertoire.

It is a fusional, original and borderless journey where, like a book open to the world, you can rediscover either discretely or in a more obvious way a thematic approach linked to environmental issues, denouncing the incoherence of human behaviour on the whole planet.

Therefore, during live performances, the strong pieces from ATOLL’S various albums will be played, as well as a few songs from Chris’s latest album ( « I hear the Earth ») focusing once more on the theme with glaring topicality. 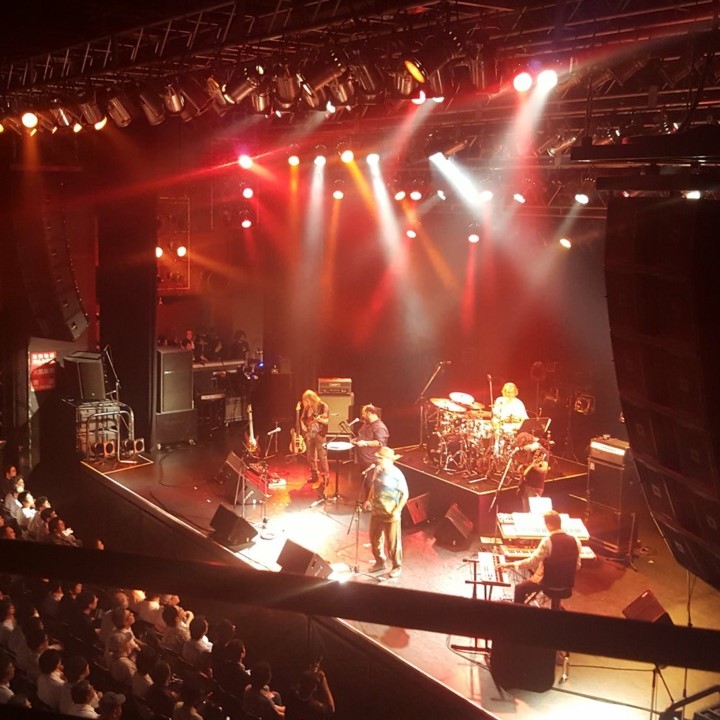 The group includes three members who belonged to the historic line-up :

Concerts are also planned with Chris Beya Atoll featuring songsfrom his  latest album “I hear the earth” related to environmental issues  with also as a bonus a fiew a Atoll masterpieces. 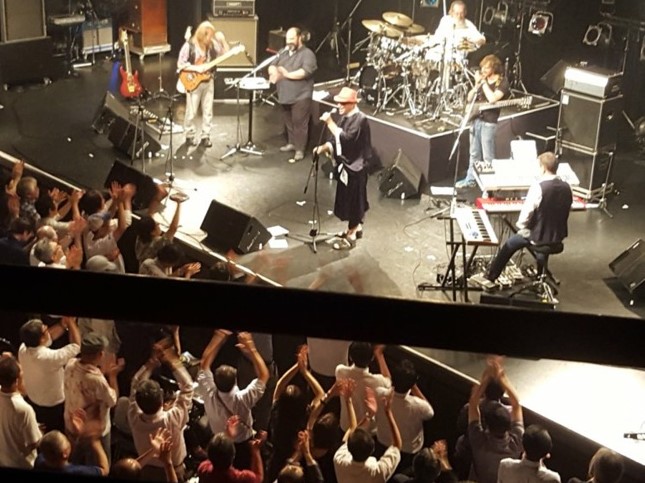 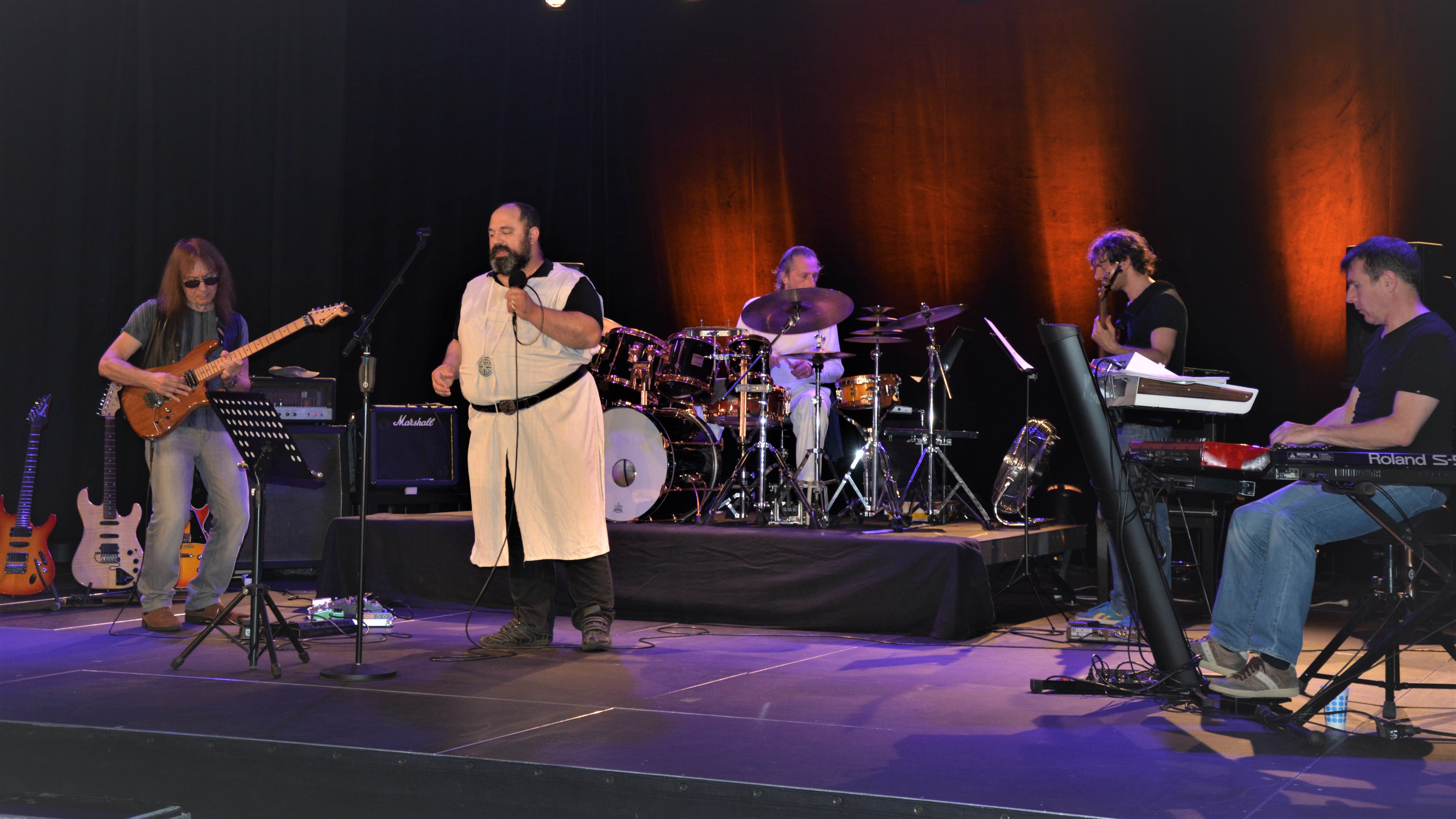 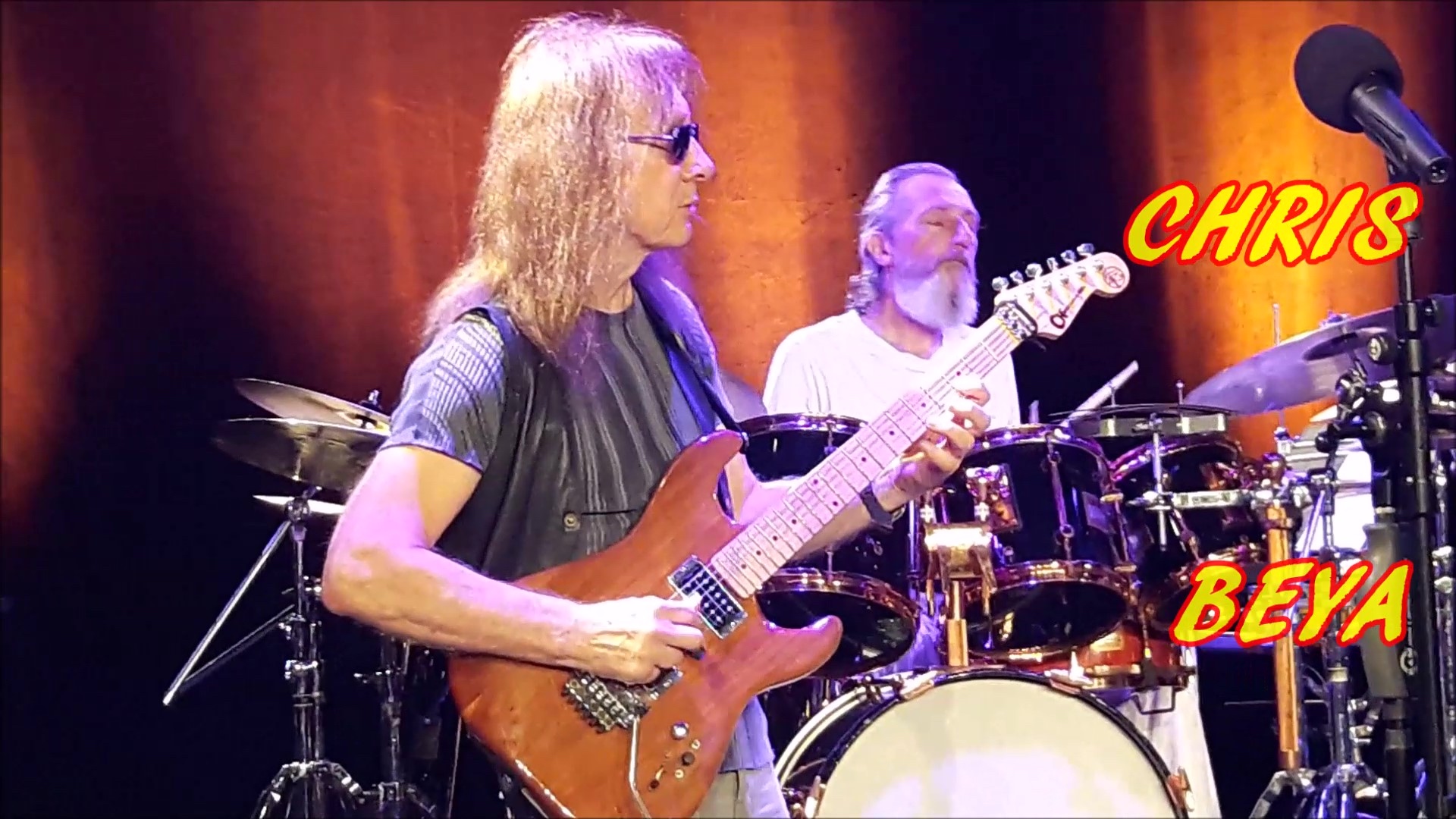 I HEAR THE EARTH

Released Album I HEAR THE EARTH after two years of recording and adaptation.

Interpretation of this album takes us into this spooky odyssey. It rekindles the flame and causes the kind emotion indispensable and necessary in our minds and in our hearts.

To complete this achievement Chris BEYA has invited , talented musicians . The entirety of this album will be played on stage and the lights pieces of history Atoll revisited and interpreted in accordance with its original structures.

Note the presence in this album on two tracks Didier HOFFMANN on drums who played with Chris in Atoll in 1976. We also find Andy CHASE ( André TEITSCHEID ) who intervened in the studio on the album OCEAN for choirs. For the song (in English) can be found Michael Kadi on new titles and Andy CHASE on the last piece .

Michael plays all parts of flute . Raoul LEININGER singer on the French version has lent his voice to several choirs.

Character Illian , which appears on the cover of the CD challenges us , let signs hoping they will be decrypted.

It will end soon set into frames for a clip of the group
CHRIS BEYA ATOLL . 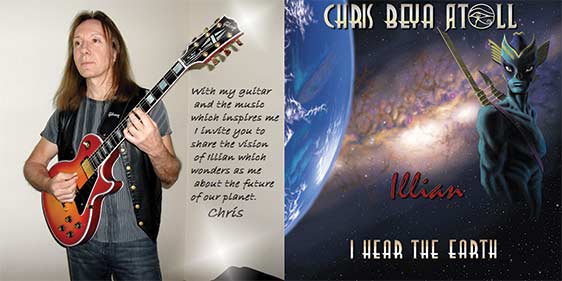